The mastermind and originator of the Humicin product line is János Szöllősy, with over 20 inventions, including the Humicin patent.

The versatile technician's career in invention started in the early 1970s, when he left his first job at Mechanical Laboratories and went to work at the Central Physics Research Institute. The professional, who offered ingenious engineering solutions, took part in a variety of interesting research projects.

At the turn of the nineties he was involved in the topic of magnetism and metallic glasses, but an accidental meeting with dr. Elek Csucska led his scientific career to a completely new area. He met the old veterinarian during a television appearance. - I saw many people asking uncle Lexi for some kind of brown liquid, or shaking his hand gratefully for healing them. – recalls the inventor. – It took a long time before he started to trust me and shared his knowledge with me.

As it turned out, after healing his sick animals by humic acids extracted from peat, dr. Csucska produced a preparation for humans, however, in those days the Hungarian pharmaceutical industry was not open to natural active substances. The essence of the method is that organic bond must be established between the mineral elements, which then will be suitable for absorption in the animal and the human body. - This can be achieved through several chemical substances and technologies; we bonded the elements to natural humic acids, because we did not experience side effects in their cases. This wonderful substance has an additional effect: it bonds to heavy metals that got in the body and are extremely harmful for it (lead, cadmium, caesium uranium, etc.), and excretes them. – explains the inventor. The descriptions of precisely documented cases, research materials and experience supporting the immune-boosting effect were stored by dr. Csucska in a large closet until Szöllősy noticed the valuable materials to be assessed scientifically as well.

Following the agreement with dr. Csucska, the success story of Humet-R started in 1991. Szöllősy built a factory for the manufacturing of the trace element supplementing preparation on the grounds of the Central Research Institute for Physics. Making use of the significant technical-physics, and technology background available in the institute, Szöllősy developed an ingenious and efficient serial production technology. Although he was a co-owner of the company, he left the company due to different owner's interests. The inventor founded his own individual company, and developed the new technology of extracting the active substance gently. He was able to isolate the pure active substance of the peat solutions, the 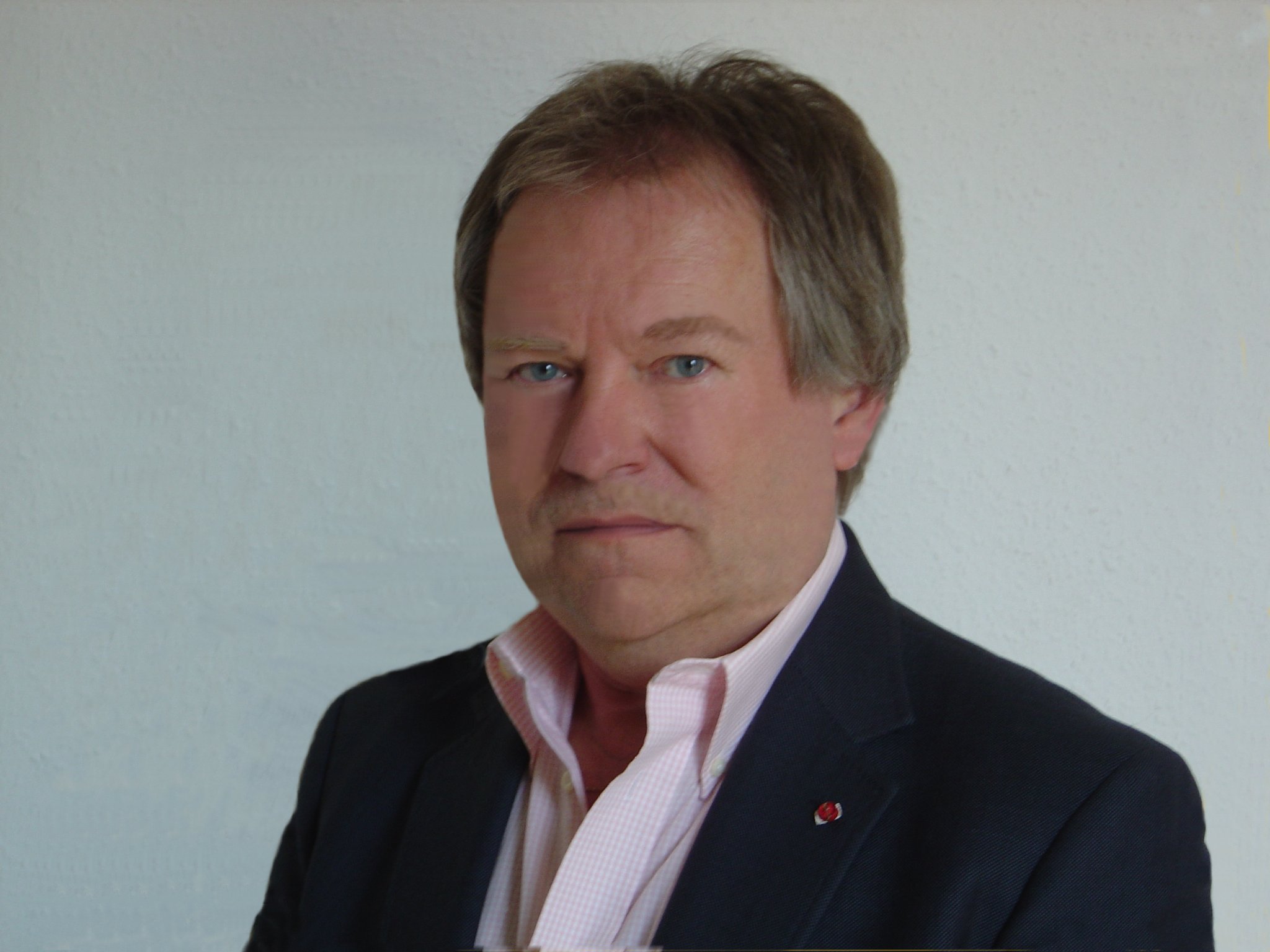